As an athletic administrator our work provides us the opportunity to show the wide range and depth of our abilities. We usually get frustrated and discouraged when we fail to live up to our own expectations or that of our colleagues. However, we need recognize that quality work takes time and effort to achieve greatness.

John Wooden, arguably one of the greatest coaches of all times spent sixteen years developing his basketball program before winning his first of ten national championships at UCLA.

It is important for us as leaders to realize that many notable people have experienced so-called failures in their lives: What attributes can we learn from these successful leaders?

But, Lincoln was open to learn from others and even appointed former adversaries to positions on his cabinet. His humility allowed him to accept his own failures and not be threatened by the success of others.

“The difference between history’s boldest accomplishments, and its most staggering failures is often, simply the diligent will to persevere!” Abraham Lincoln

Thomas Edison, Edison failed to refine the light bulb, so many times it took him 10,000 attempts to perfect. However rather than accepting failure 9,999 times he is quoted as answering questions on his failures as rather: ‘I have not failed.”

The most certain way to succeed is always to try just one more time. Failure is practice in motion. Even though Thomas Edison repeatedly failed in constructing the light bulb, he learned from those lessons to achieve his greatest, single success.

“Our greatest weakness lies in giving up. The most certain way to succeed is always to try just one more time.” Thomas Edison

Henry Ford’s, first lesson of failure came when he designed the Quadri-cycle. The Quadri-cycle failed as it wasn’t fit for mass-production. But it did get young Henry Ford some notoriety, leading him to his first company, the Detroit Automotive Company. Ford still couldn’t get his product to sell. Ford was a perfectionist and it interfered with his ability to show progress to his investors, and the company was dissolved after a year and a half. It was a short-lived project and a failure in the eyes of the early automotive industry.

It would take 5 more years and countless failures before the Ford Motor Company introduced the world’s best automobile and revolutionized the automobile industry. What’s important to note is Ford’s ability to reflect and learn from setbacks he faced to reach his vision was ultimately the key to his success. He used reflection and the feedback from his failures to refine his skills.

Walt Disney was rejected over 300 times in his attempts to bring his dream of the “Happiest Place on Earth” to fruition. The journey of a dreamer can be a truly lonely road often filled with self-doubt and depression. For those out there struggling to find their motivation to continue to pursue their dream, Walt Disney can serve as an inspiration as one of the most extraordinary visionaries in the modern world.

“I dream, I test my dreams against my beliefs, I dare to take risks, and I execute my vision to make those dreams come true.” Walt Disney

All these great leaders experienced failures before achieving great success, the same way in which we can view our own failings. As leaders we need to recognize that taking the time to learn from our failures brings us personal growth and ultimately great success. We know that growth involves learning and growing through the pain of failure to accomplish something great and worthwhile!

Today, I choose to be humble and embrace my mistakes and failures. I choose faith to persevere through fear and failure. I choose to show grit and determination no matter what the obstacles. I choose to take a step back and reflect and seek feedback on what I could have done differently in order to effect a positive outcome. I dare to dream and create a vision for those I have the opportunity to serve. Today, I recognize that failure can actually be something positive if I use the lesson for my personal growth and development. Can you? 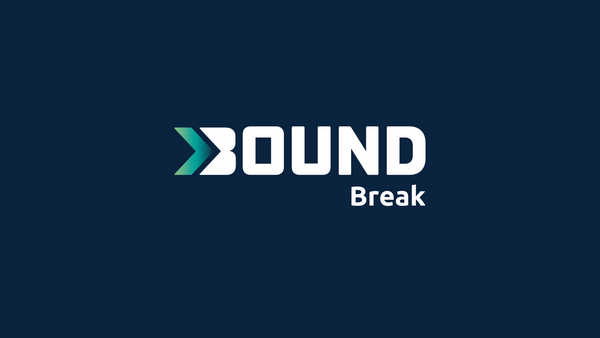 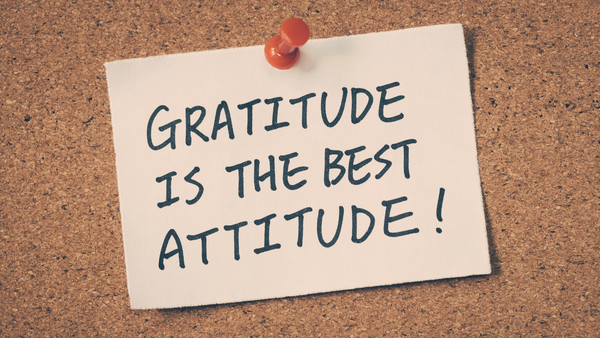 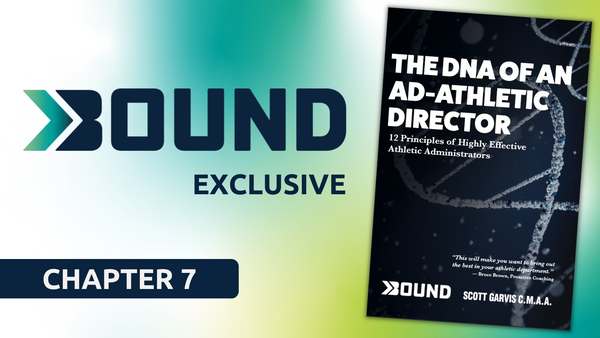